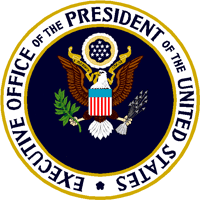 When I become president I will mandate through Executive Order that all electronics that include a clock have some sort of mechanism to keep the clock accurate. There are many ways to do this already. Computers that connect to the internet can use Network Time Protocol (NTP). Cars and anything else that will be outside on a daily basis can use the Global Positioning Service (GPS). Anything within the lower 48 states, and much of Canada and Mexico, can use the National Institute of Standards and Technology (NIST) time broadcast out of Fort Collins, Colorado. Cell phones also keep very accurate time because they're in constant contact with the towers.

Sure, there are devices that may not ever go outside (GPS), won't be hooked up to the internet (NTP) and can't receive the NIST or cell tower broadcasts because they're in the basement. But there are ways around this. Put micro-repeaters on powerlines so anything within a neighborhood that is plugged in can receive the time. With careful engineering, even a battery-operated wall clock in the deepest basement could tune into the subtle signal that pulses in the wall circuitry. Put bluetooth in wrist-watches (cell phones already have it!) and create a kind of NTP for timekeeping devices. Just as long as the deeply buried gadget comes in contact with an approved wristwatch often enough, things should work out. 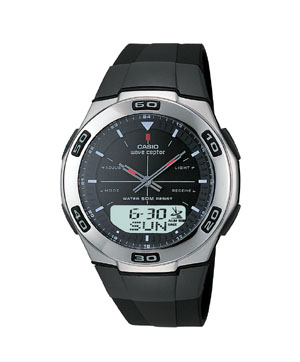 I don't think I'm the only one with this dream. This last weekend I purchased at a local Target a Casio WVA105HA-1AV Waveceptor Wristwatch for about $55. Every evening it tunes into the NIST broadcast to keep the clock milisecond accurate. A quick comparison with other Casio models tells me I paid about a 100% premium for the Waveceptor functionality, but that cost would go down with all the volume following my executive order.

Remember, if you want this to be reality, vote for me! And do try not to forget, because I'm not even eligible to run for president for nine years.