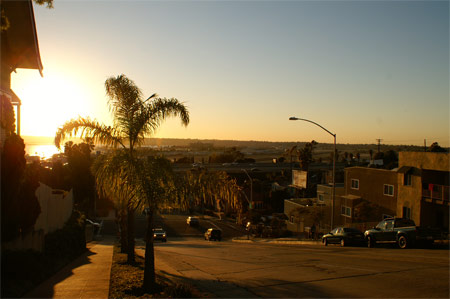 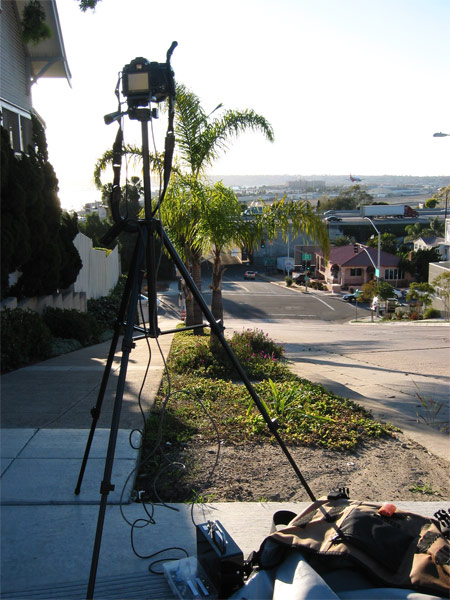 The external battery pack and 'intervalometer' are connected to the camera. I was hoping to capture the Comet McNaught but I should have read that linked article first, as it has become too close to the sun now. Next time I have a freeway in a time lapse I'll situate it longitudinally so apparent motion is clearer. 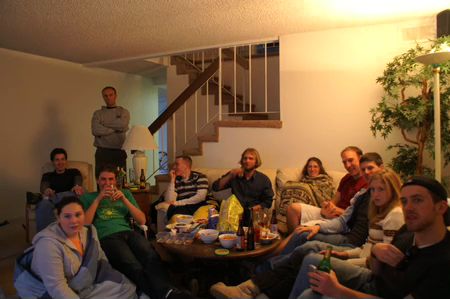 While I was in college, I took a part-time job working on a small internal library website for the Forest Service. The pay wasn't great, but it was fairly easy and I learned a bunch about website administration.

Since I was an employee of the service, at one point I was required to watch a video on workplace ethics and fill out a questionnaire after watching it. I'm all for workplace ethics. It's just this video was about being fair in granting federal farm loans. I now know that if a woman in a wheelchair comes in to borrow money for her farm I shouldn't reject her based on her sex & disability. The same goes for brown people, stupid people, annoying people, bad actors and lepers*.

The federal government doesn't do anything unless they have to. So obviously, somewhere, sometime, some bigoted ass-face loan officer rejected a loan to a qualified person because she voted for Clinton. Years of litigation later and this computer jockey in Albany, California, has to waste over an hour of his time learning to not be an ass-face when granting loans.

Fast forward to today: I'm now a highly valued employee of the University of California. The UC system has had a bunch of executive compensation scandals in recent years where ethics rules weren't followed. As a graduate student, I obviously have lots of power when it comes to:

1. Hiring/firing employees;
2. Demanding perks from the administration;
3. Granting these shady deals;
4. Leaking things to the media;
5. Ruining the budget and driving admissions fees up.

This is why I'm going to watch an ethics video soon on how to not do all of the above. This response is totally out of proportion. Of the 230,000 employees of the UC system, only a small fraction are responsible for or capable of these gross ethics violations. Me and my fellow little guys shouldn't have to waste any time on this crap. The big wigs should instead have to attend a week-long course on ethics taught by a former Catholic school nun. Yes, she'd be an excellent wielder of a ruler.

You can look forward to future commentary when I actually see this video. Stay tuned. 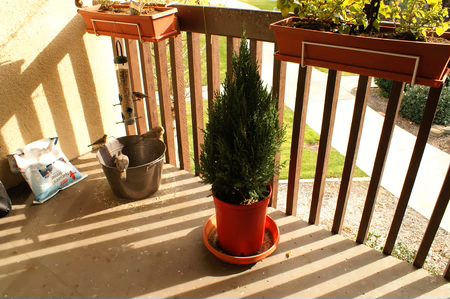 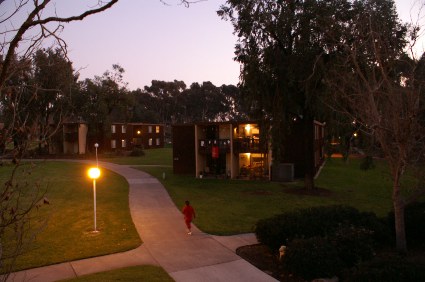