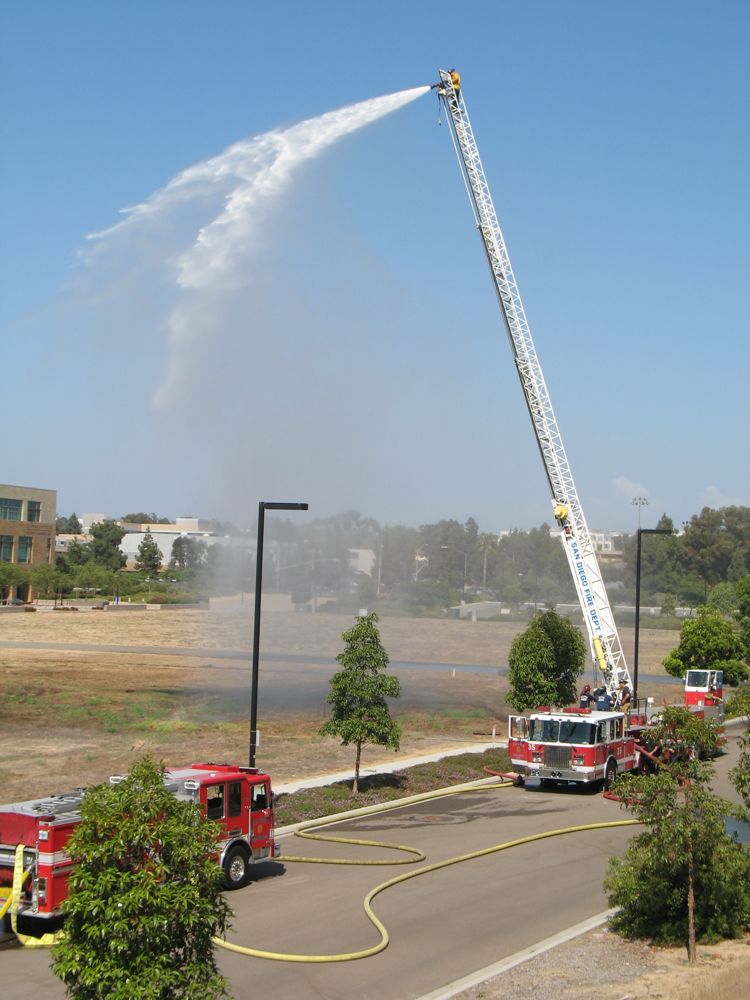 The 2009 Tour de France pool is over, and Team Storky came in fifth. In terms of the time gap to the winner, this team did better than any I've been part of before. But it lacked several things: luck and winners.

The team lost Levi Leipheimer, a nearly-guaranteed top-five finisher, Jens Voigt who always finishes tours well-placed and is capable of winning a stage, and Robert Gesink, a promising young Dutch rider who has won a Tour of California stage ahead of Leipheimer and finished seventh in the 2008 Vuelta a España. No other team in the pool lost a single rider of the caliber of Leipheimer, nor three riders of such skill and ability.

The team also got exactly two time bonuses, for a total of 25 minutes of bonus time. This put Team Storky as the second-lowest team in terms of accumulated bonus time, ahead of only the astoundingly unlucky Team John Arnold. Team Wells got over eight times as much bonus time as Team Storky. On one stage, a group of eight escaped from the pack and reached the finish before everyone else. Of those eight, three were on Team Storky. Time bonuses go to first, second and third. The Team Storky riders got forth, fifth and seventh. That outcome is emblematic of the kind of luck the team had throughout the tour. It appears that to win the pool, a team needs at least a sprinter or two that can finish well-placed on a number of stages reliably, something my team didn't have.

Above: The fire department was training across the street from my apartment on Sunday, in no way related to the Tour de France. I just wanted to share that.

These are my links for June 28th through July 9th:

It's Tour time again, and I've posted the team rankings after today's prologue in Monaco. You may remember this from last year, when I didn't do very well. I hope to do better this year. For once I actually put some thought into my choices.

I'll update the rankings every day after the stage as quickly as I can!