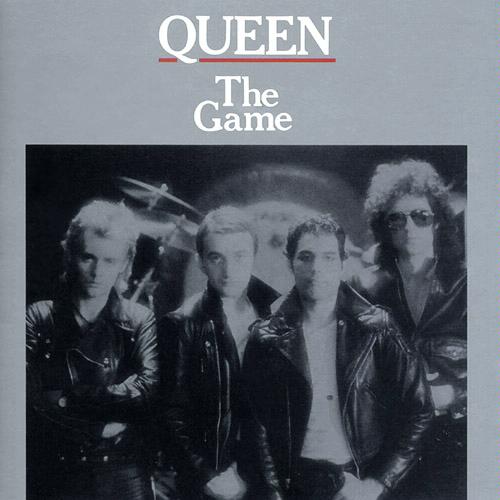 This week I listened to Queen's "The Game", which was in second place behind Barbra Streisand's "Guilty" this week. This album has two genuinely big hits on it that still get plenty of airplay: "Another One Bites The Dust" and "Crazy Little Thing Called Love."

One of the songs I like is "Don't Try Suicide" which is simultaneously macabre and sarcastic. Well, actually, it isn't a great song or tune, but I like the idea of a ridiculous song about something so serious. In this way it's similar to "Suicide is Painless" from the M*A*S*H movie and TV show (although the words are missing in the TV show). "Sail Away Sweet Sister" is a harbinger for the future of hair metal power ballads in the 80s. The number one hits mentioned above are still fun, if a bit over-played, still, 30 years later.

Overall, this is enjoyable album. You should check it out!

One thought on “Queen – The Game”