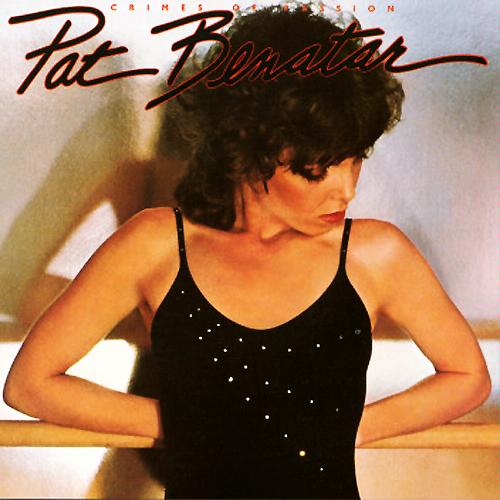 This is the second album I've listened to with a female lead singer, and Crimes of Passion by Pat Benatar is by far a better album than the first. Of the two, this album is much more entertaining, lively, and worthwhile.

The album includes the hit "Hit Me with Your Best Shot", a confident song about female empowerment that is much more convincing than any of Babs stuff. "Treat Me Right" is similarly strong. "Hell Is for Children", about child abuse, became a bit of a radio hit and may have helped lead to the 1980's theme of musical telethons such as "We Are the World" in 1985.

My recommendation is that this album is worth checking out. If you listened to the Streisand album, I think this is especially good advice.