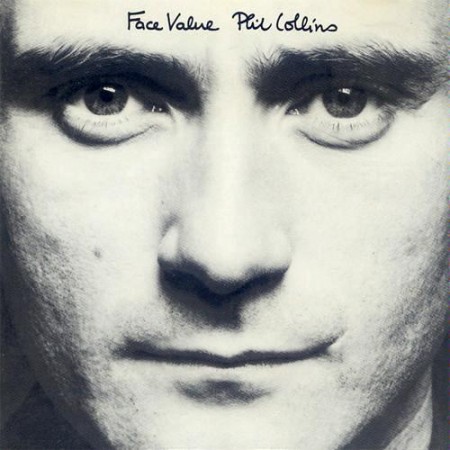 I am a fan of the BBC auto/entertainment show Top Gear. Often the three presenters, Jeremy Clarkson, James May, and Richard Hammond, will be given a humorous challenge which involves accomplishing some ridiculous set of goals with inappropriate vehicles. A couple examples are crossing the Channel in a car-to-boat conversion and "caravanning" in questionably designed and executed homemade car-to-RV conversions. As a bonus to these challenges, often a pair will work together to sabotage the third presenter's car in some humorous way. A favored method is to (permanently using glue) set the radio to loudly play music disliked by the target. In the case of James, it's anything contemporary, and for Richard, it's progressive rock.

Face Value by Phil Collins is solidly in the category of progressive rock, also known as "prog rock", and every time I listened to it I thought about Richard getting stuck listening to prog rock. There are some aspects I like about this album, most notably the lead track "In The Air Tonight", but the things I dislike the most about this album are actually what define prog rock and annoy Richard the most. Things like directionless piano solos and the over-use of synthesizers. It's those songs that made me feel, well, bored, and stuck listening to the music.

Overall, this album isn't anything special, and chances are you've heard the only good song enough times that you can safely skip this album.