I just returned home from a trip to Chicago for the 2012 yt workshop. I didn't organize the meeting, but I did give a few talks. I think overall it was a very productive and useful workshop, and I met quite a few people who I had previously only corresponded with over the internet. 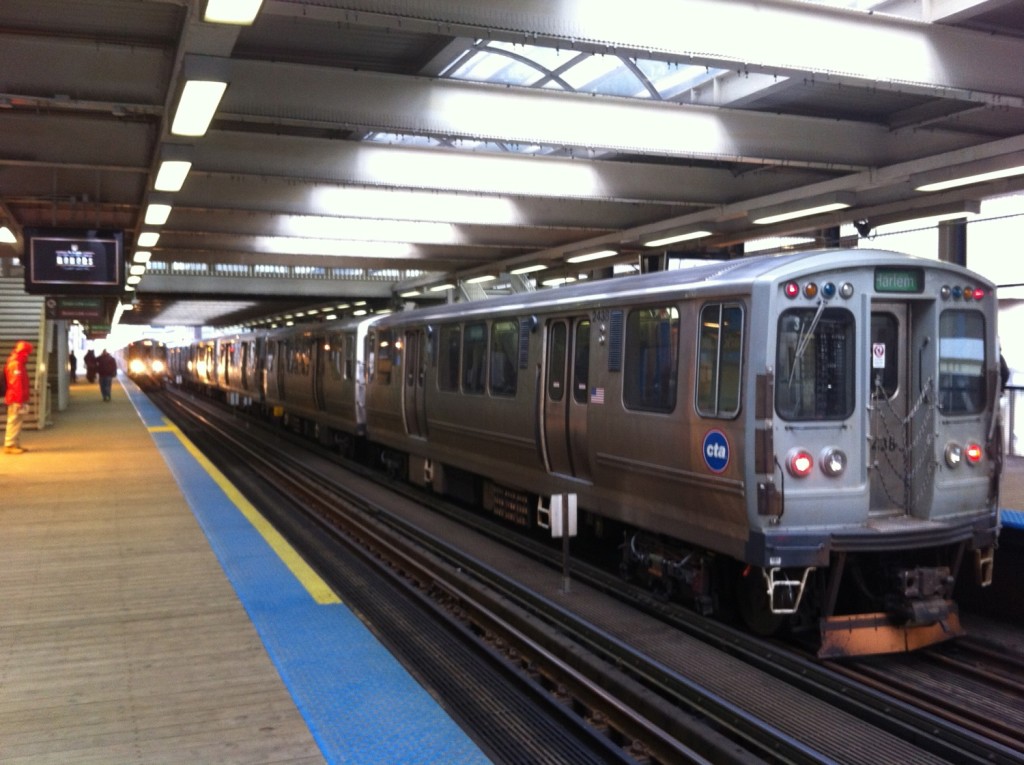 I found the Chicago "L" pretty useful, although it's not quite as nice as the New York Subway. Being overground most of the time, it's possible to view the neighborhoods it goes through (which is one benefit it has over a subway). Chicago, and especially South Chicago, is in a state of decay that I rarely see in western cities. Of course it's been going on for decades: the city has lost nearly 1 million people since 1950, but it's interesting (and sad) to see blocks where only a few buildings are standing, where dozens used to be in a vibrant neighborhood.