I've been thinking about replacing my 11-year old Konica Minolta Digital SLR for a few months now. The old camera still works okay, but it has issues that started to bother me more and more. The battery door opens on its own, which is annoying. If it hasn't been used for a while (e.g. a few hours), the first photo taken doesn't work and the camera has to be power cycled. There are other signs of wear and tear that all add up to a degraded experience. Sure, it works, but not as well as it used to, and certainly not as well as more modern cameras. 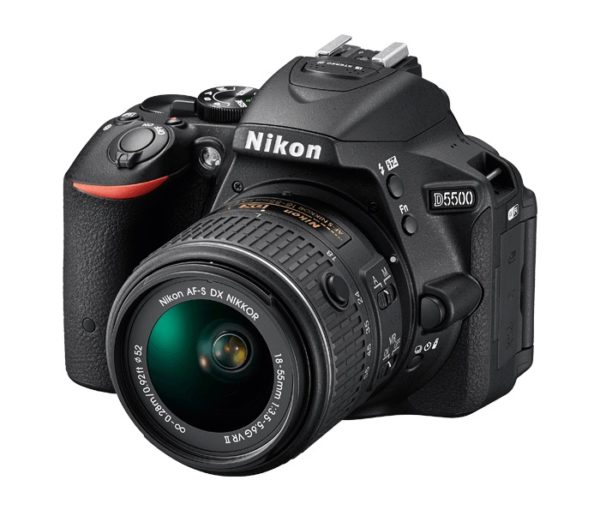 Last week I finally pulled the trigger and purchased a Nikon D5500. An incomplete list of the things this camera does better than the old one:

Clever readers might wonder why I got a D5500 when Nikon has already announced the follow-on D5600? Well, the D5600 adds very few features over the D5500 (basically only Bluetooth connectivity and slightly better battery life), and I got my D5500 as a fully warrantied refurb for a significant discount. Clever readers might also wonder why I didn't get something like a Sony α6000/α6300 for $400/$1000? Basically, I had read bad things about the Sony menu system, the α6000/α6300 don't have a touch screen, and E-mount lenses are rarer and comparatively more expensive than Nikon equivalents.

Finally, here's a photo using the new camera from this morning's dog walk. I centered it on the iconic NCAR Mesa Laboratory building. Click for the full 24 megapixel size!