A few days ago Bitbucket announced that they were ending support for Mercurial and will only support Git starting in about a year. I am a happy Mercurial user. It was the first DVCS system I learned, and have had no reason to switch away from it. Git is more popular than Mercurial, yes, but with useful plugins like hg-git, I never need to use Git even when I am working on a Git repository. Ultimately, the difference between Git and Mercurial is kind of like the difference between Windows and Mac (in that order). One is more popular than the other, but when it comes down to featureset and capabilities, it’s very close. Like Windows vs. Mac, the main difference is the experience of using them, and I feel Mercurial is the clear winner.

Finally, I don’t know why anyone would choose Bitbucket now to host their code repositories. Without Mercurial, all it has it Git, and Github (which has obviously been Git-only from the start) has already won: 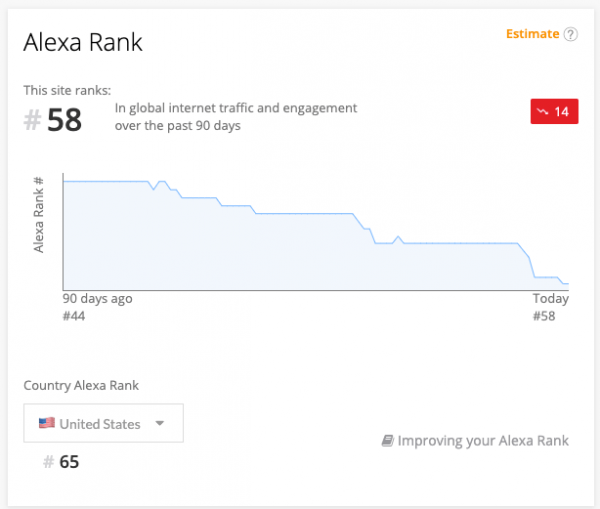 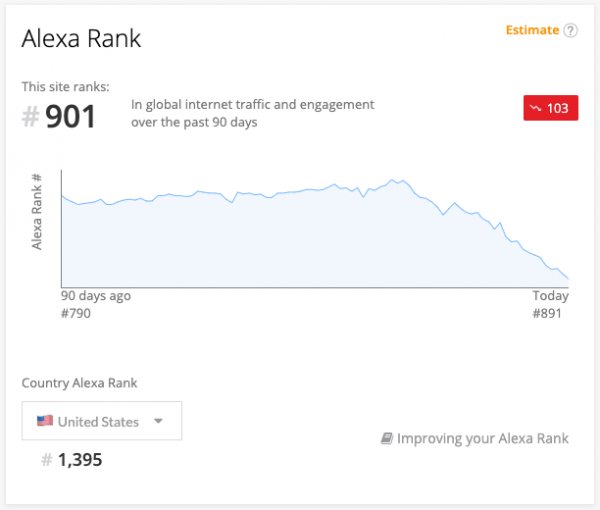